Part of the Piedmont geologic region, the area contained ancient igneous and metamorphic rock, hardened by high temperatures and pressure. The limestone on the job site was estimated to have a hardness of 30,000 PSI. 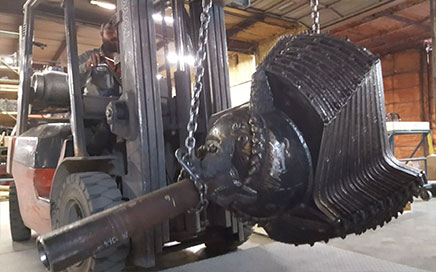 The Comtran Group crew sets up to drill a 350-foot rock bore in a North Atlanta residential area. 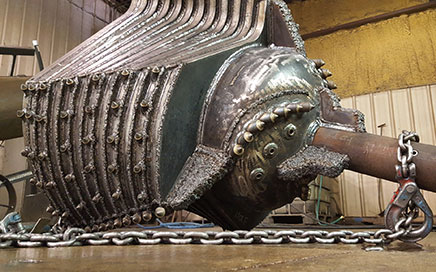 Conventional tooling was no match for the limestone rock, estimated to have a hardness of 30,000 PSI. 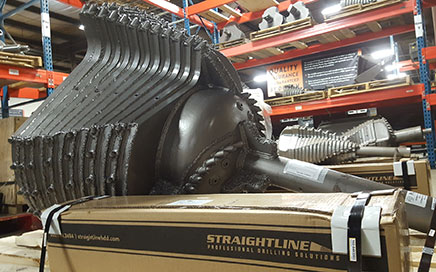 Locate markings show the RockEye’s ability to make steering adjustments – a point that was not lost on the crew.

At 200 feet from the entry point, the bore path intersected an underground water storage vault. The bore plan required a depth of greater than 20 feet to clear the obstacle. The exit point—located ten feet below entry—worked in the crew’s favor by flattening the steering required to clear the underground structure and made navigating to the exit pit much easier. 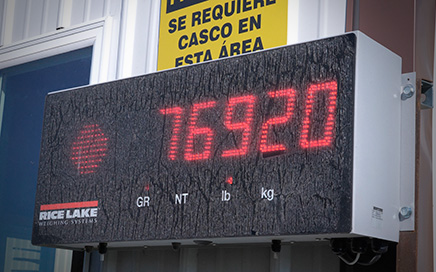 For the last 100 feet of the bore, a small quantity of Cetco Versa foam was added to the air/water mix.

Initially, the crew opted for conventional tooling and methods. Using a popular conventional rock head, the crew made several attempts—including attacking the bore from both directions. Each attempt yielded similar results: average but not “usable” production, due to the inability to control the head.

After several days drilling with little to show, the Comtran crew considered their options. An operator with previous hammer experience suggested using a StraightLine RockEye hammer. A demo was quickly arranged.

Arriving on-site with a 3.0 RockEye, the hammer hit the ground around 9 a.m. The first day’s production was slow, but steady, averaging 30-40 minutes per rod. As the first day concluded, the RockEye was 175 feet out— a little more than previous conventional attempt – but with one big difference: the hammer stayed on-target, making fine steering corrections on demand. Additionally, using an air/water mix to remove cuttings virtually eliminated site clean-up; a crew morale booster as the crew closed up the job site for the night.

Day two began much the same as day one: steady, on-target production. However, as the bore hit the 250 foot mark, cuttings removal stalled. A common problem when using small compressors on restrictive urban job sites (to meet noise/space restrictions), the crew anticipated the issue and added a small quantity of foam to the air/water mix. With cuttings flow restored, the RockEye hit the exit pit by late afternoon, leaving enough time to pullback product by the close of the day. 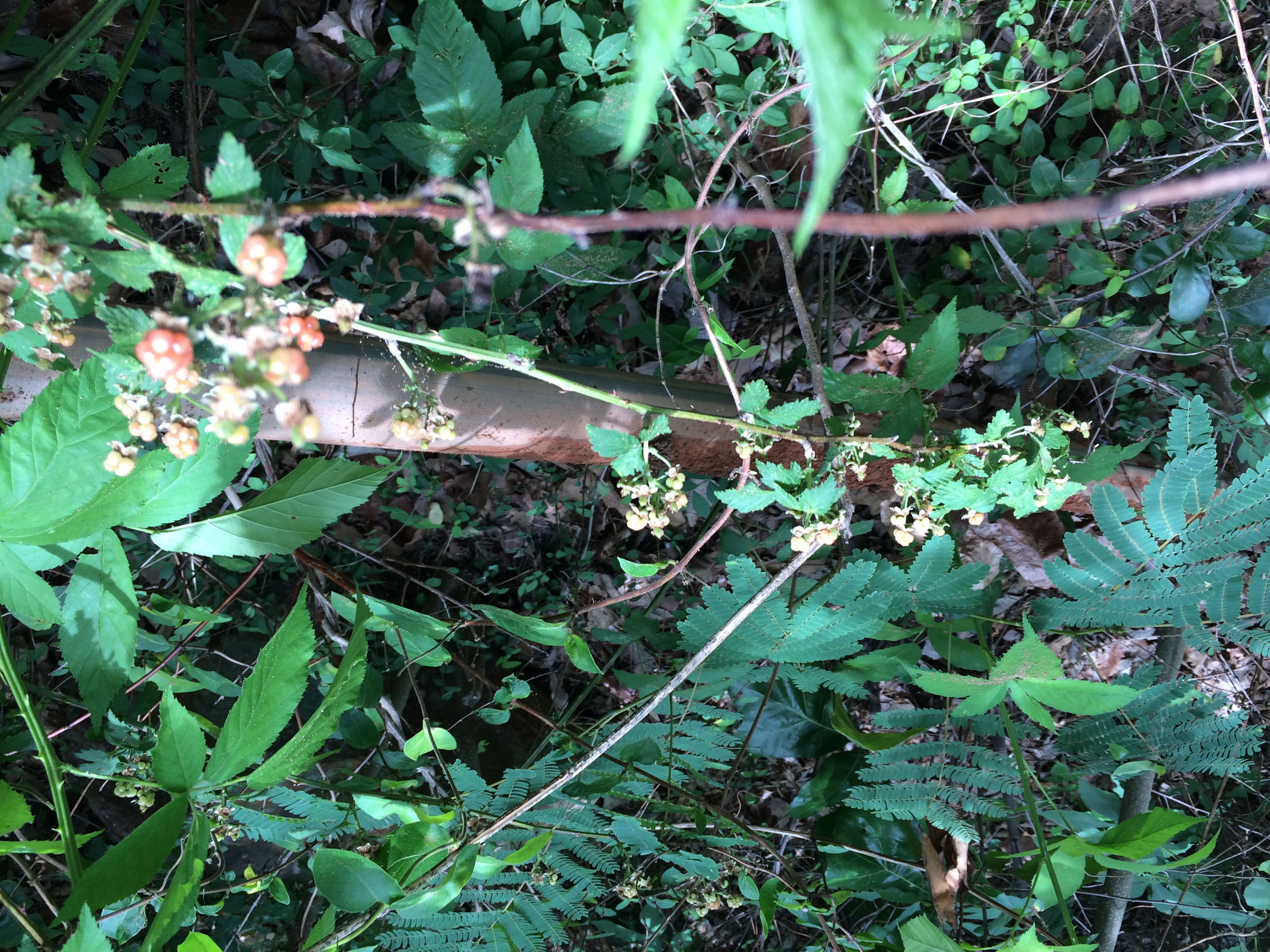 Following several failed attempts to complete the 350-foot bore with conventional tooling, the RockEye Hammer punched through the limestone in less than two days.

Wrapping up the bore, the Comtran Group operator marveled: “Drilling and pulling back in two days—and having total control the whole time: it’s amazing.”