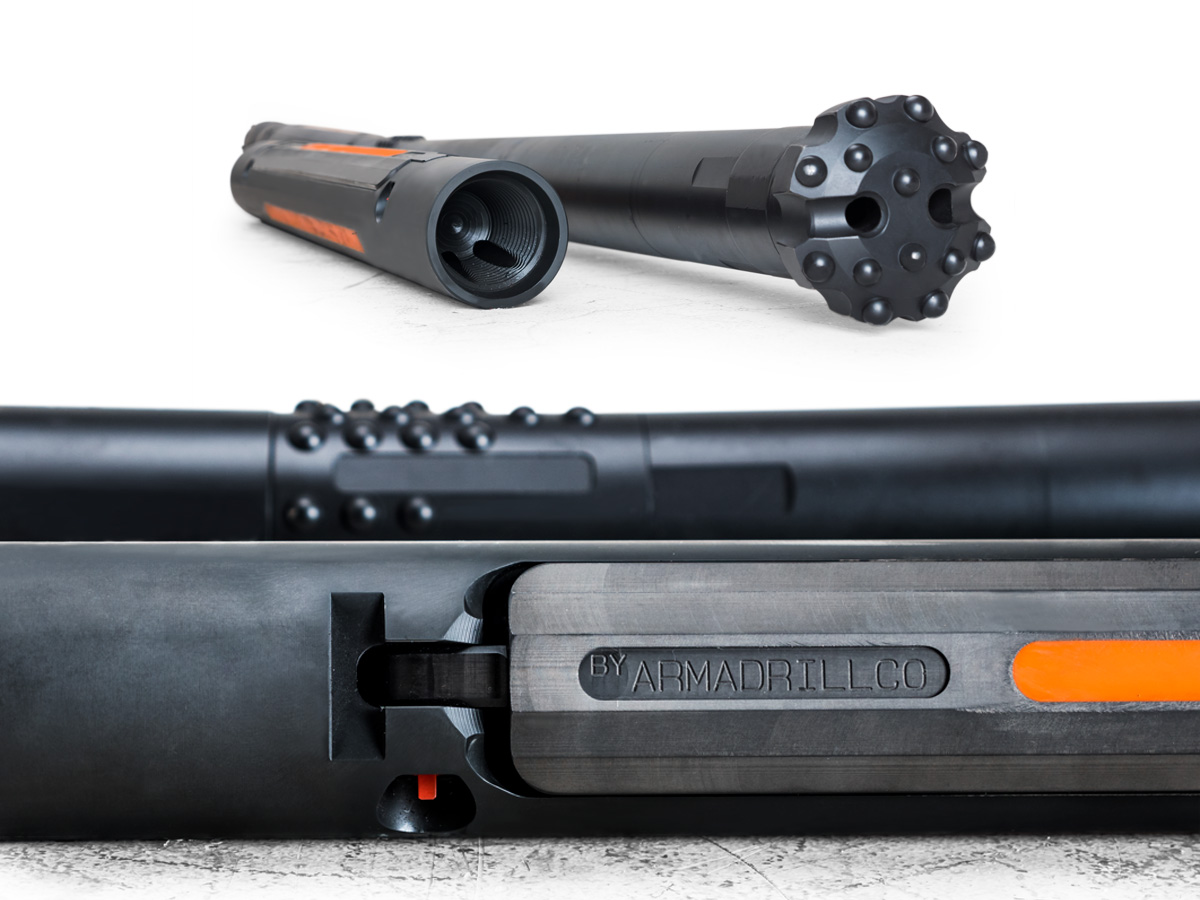 The spring 2017 acquisition of Armadrillco® solidified StraightLine HDD’s position as a leader in hard condition tooling. The announcement today of the adaption of the patented Armadrillco transmitter housing to the RockEye® Hammer System is a significant step in diffusing Armadrillco technology throughout StraightLine HDD tooling platforms. 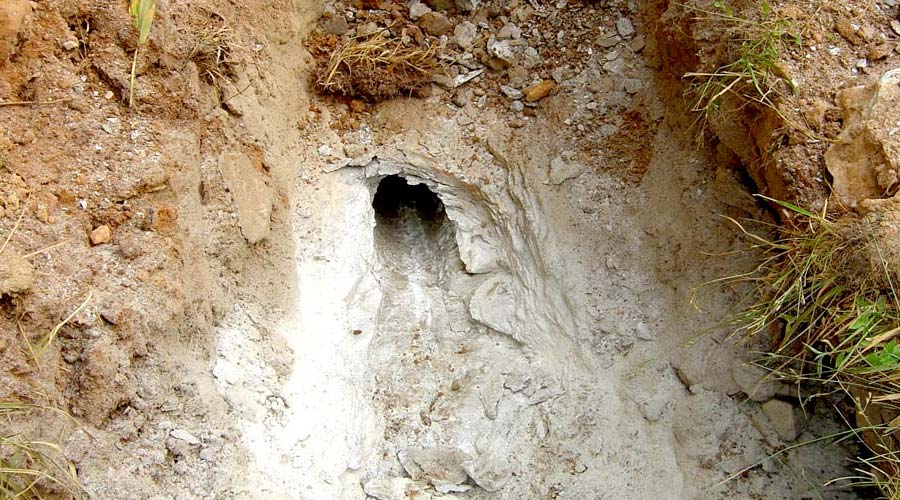 The RockEye Hammer System is a proven tool for hard rock conditions.

The industry’s most secure lid retention system is also the most protected. Working in tandem with the Arma-Loc lid security system, a patented urethane and O-ring system is designed to seal and protect the sonde cavity from fluid/debris infiltration.

The system also forms a cushioned platform that shields valuable electronics from punishing vibration and heat produced by a hammer working in harsh rock environments.

Large internal passages, up to 1-inch in diameter, represent a significant improvement in air/fluid flow. The larger passages are capable of delivering air volume up to 1,200 CFM and fluid volume of 300+ GPM.